In the 2018 Federal Budget, the Australian Government introduced the Personal Income Tax Plan, which is a three stage plan aimed at providing income tax cuts to taxpayers over the next seven years. 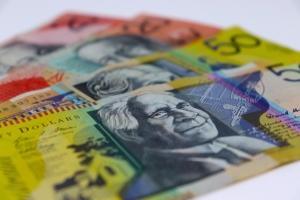 Stage one introduced a temporary Low and Middle Income Tax Offset. As the name suggests, this was a tax benefit aimed at low and middle Income earners.

Stage 2, announced in the 2020 Federal budget, included changes to personal income tax brackets, which again, was aimed at providing tax savings to low and middle incomes. The changes to resident tax rates, effective from 1 July 2020 include:

While the above applies to individual resident rates, there are also changes to foreign resident and working holiday maker rates which include:

So what does this all mean?

The table below shows the tax savings at each income level based on the changes to income tax brackets. As you can see, the tax savings only apply to those earning over $37,000 in income.

Stage three of the plan will be introduced in the 2024-25 income tax year with more changes to the tax brackets, resulting in even further tax savings.